Requiem was a troubled production. Several team members, including the moderator, dropped off the face of the Earth for intermittent periods. When it was finally released it was branded as a beta, and I don’t think there ever was an update. Despite its troubled history and late release, Requiem is a really good map pack with some impressive levels by the greats of the Doom editing. It was included in DoomWorld’s Top 100 WADs Of All Time. I created 4 levels for Requiem. 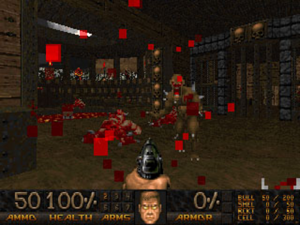 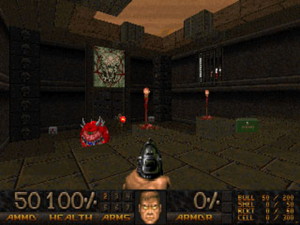